The Triton Solar team has extensive experience in starting and growing profitable businesses. The core members bring together a wealth of knowledge and consist of varied backgrounds, whose strengths complement one another.

Additionally, Triton Solar has engaged the services of an international business development team to provide insight, structure, and competitive strategies, as well as outlining market opportunities in the early stages of growth. Together, the Triton team covers a broad spectrum of experience and knowledge in intellectual capital and financial management, manufacturing and operations, and sales and marketing in renewable energy organizations. 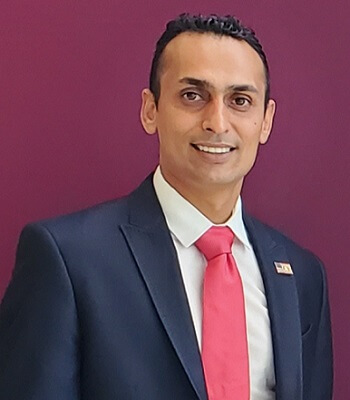 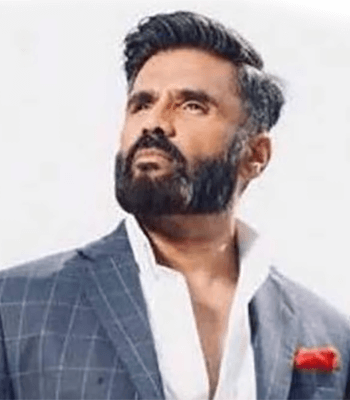 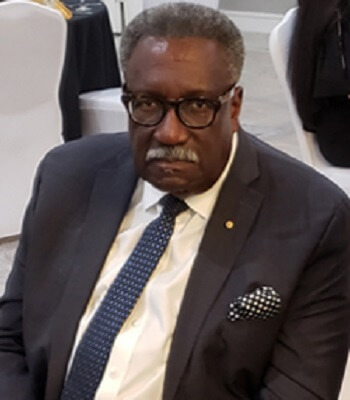 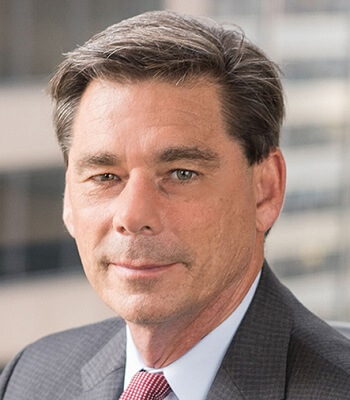 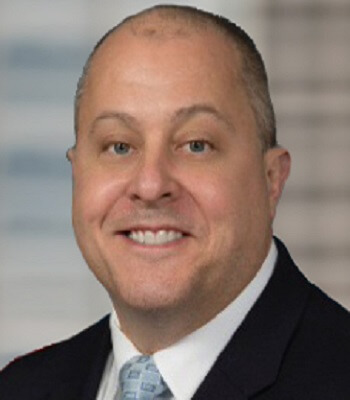 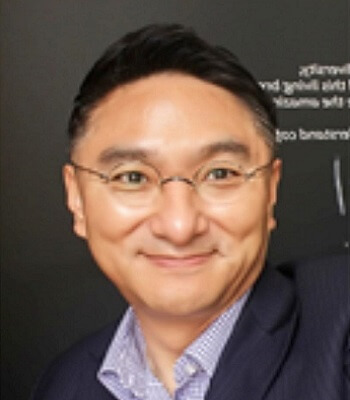 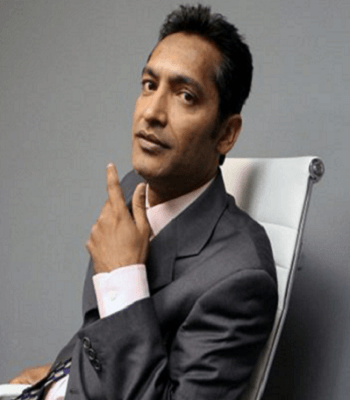 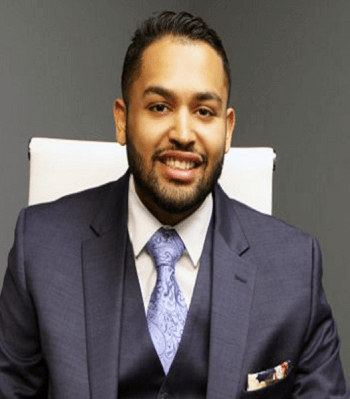 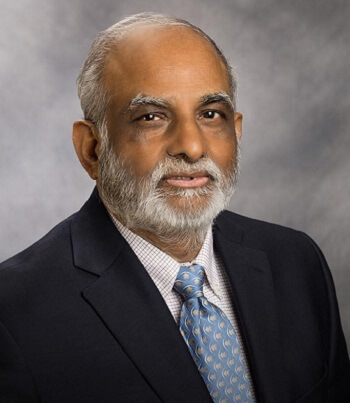 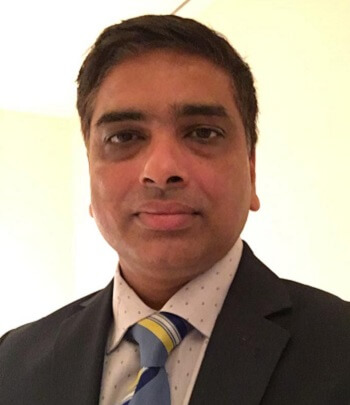 In 2005 Mr. Patel founded Triton Infosys, a company that has been recognized as a premium provider of end-to-end security and surveillance solutions for commercial clients including retail stores, hotels and resorts, educational and higher learning institutions, and governments and single focus agencies such as homeland security. Currently, Triton Infosys has a business in eleven countries including the US. Himanshu Patel possesses an in-depth understanding of IT, surveillance and the solar products that support and maintain those systems. He has applied this vast experience to the renewable energy sector and specifically engineered solar technology, products, and software that wets a higher standard for energy-efficient solar systems. 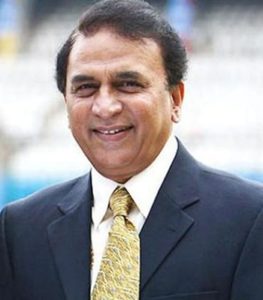 Sunny Gavaskar, is a former Indian international cricketer who played from the early 1970s to late 1980s for the Bombay cricket team and Indian national team. Widely regarded as one of the greatest Test batsmen and best opening batsmen in Test cricket history, Gavaskar set world records during his career for the most Test runs and most Test centuries scored by any batsman. He held the record of 34 Test centuries for almost two decades before it was broken by Sachin Tendulkar in December 2005. He was the first person to score centuries in both innings of a Test match three times. He was the first Test batsman to score 10,000 Test Runs in a Career and now stands at number 12 on the group of 13 players with 10,000+ Test Runs.

He is the first among two overseas cricketers to score a century at each of Australia’s Test match grounds. He was the chairman of the ICC cricket committee for 8 years and member of the committee for 15 years. He was appointed President of the Board of control for cricket in India by the Supreme COURT OF India in 2014. He was the Sherriff of Mumbai city in 1994 during which he became the first person to make a cellular call in India while launching the cellular services. He is the chairman of Professional Management Group the pioneer of Sports management in India. He is the Chairman of the h2h foundation in India which collaborates with the Sai Sanjeevani Hospitals in providing free surgeries to children afflicted with Congenital Heart defects. He is the Managing trustee of the CHAMPS foundation for retired Indian international sportspersons. 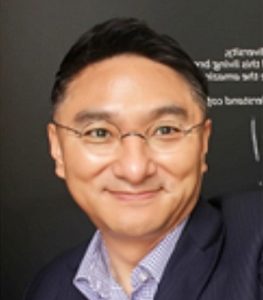 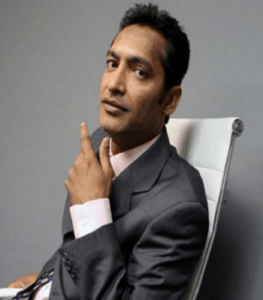 Rakesh has many years of operational experience with numerous Triton Enterprise ventures. His information technology work for companies such as Liz Claiborne and Johnson & Johnson has been instrumental in streamlining security system installations with remote access monitoring. Triton Solar’s success in the development of Nano-technology based batteries for solar panels is due in part to Rakesh’s keen insight and will eliminate the need for a connection to the traditional electric grid. Additionally, his diverse management and operations expertise will ensure strong leadership for Triton Solar in the years ahead. 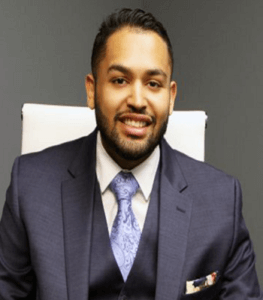 Kush Patel is instrumental in managing Triton Solar’s day-to-day operations. His leadership fosters interaction and collaboration among Triton’s management team and employees. This oversight has led to a highly efficient methodology that guarantees Triton’s technological advancements, and ensures that QA standards are met and exceeded in all products and production facilities. His duties include executive level management in cooperation with department heads, production, and inventory facilitation as well as balancing the annual budget. 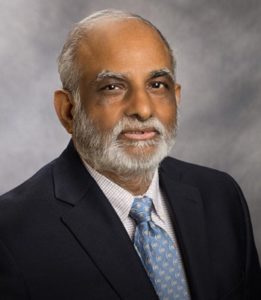 Dr Rao has around 34 years of Health Care Tools, Technology and Services expertise which includes 10+ years in doing philanthropy works for AP state and various humanitarian services as Albany Andhra Association founder. The key accomplishments include: 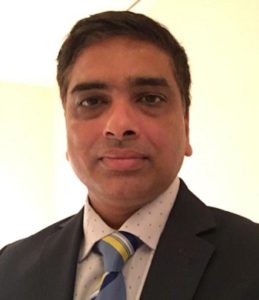 Nanda has around 24 years of Technology and Business experience which includes 12+ years working as Big 4 consultant where he assisted in delivering innovative, integrated and intelligent IT solutions for various fortune 500 companies which are valued more than $550M. The key accomplishments include: 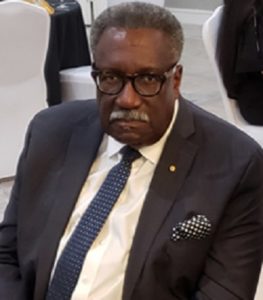 Clive Hubert Lloyd CBE AO (born 31 August 1944) is a former West Indies cricketer. In 1971 he was named Wisden Cricketer of the Year. He captained the West Indies between 1974 and 1985 and oversaw their rise to become the dominant Test-playing nation, a position that was only relinquished in the latter half of the 1990s. He is one of the most successful Test captains of all time: during his captaincy, the side had a run of 27 matches without defeat, which included 11 wins in succession (Viv Richards acted as captain for one of the 27 matches, against Australia at Port of Spain in 1983–84). He was the first West Indian player to earn 100 international caps. Lloyd captained the West Indies in three World Cups, winning in 1975(with Lloyd scoring a century) and 1979 while losing the 1983 final to India. 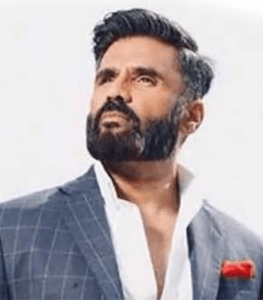 Suniel Veerappa Shetty (born 11 August 1961) is an Indian film actor, producer, and entrepreneur who is predominantly active in Bollywood films. In a career spanning more than 25 years, he has acted in more than 110 films. His major works have been action and comedy films. He has also acted in Malayalam, Tamil, and English language films. His debut Kannada movie Pailwaan, starring Sudeep is set to be released in 2019. He has received a Filmfare Award out of five nominations. His second Tamil film Darbar, starring Rajinikanth is scheduled to be released on 15 January 2020.
He is the owner of the production house Popcorn Entertainment Private Limited. He has produced a number of films including Khel – No Ordinary Game, Rakht, and Bhagam Bhag, under the banner of Popcorn Motion Pictures.